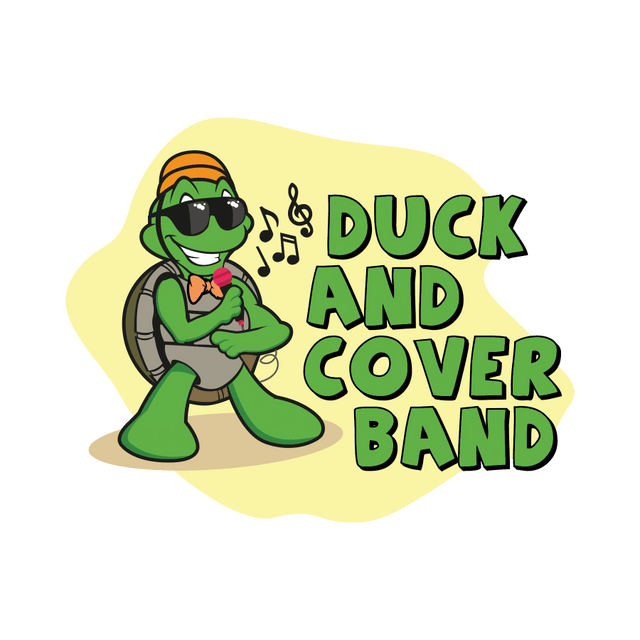 Guy is a professionally trained actor and vocalist. His focus is always on creating a memorable and engaging audience experience. He often says he has never met a musical genre he did not like. He has performed with numerous bands and at one time performed his own Blues Brothers and Garth Brooks tribute shows. He has appeared in many theatrical productions in the Chicagoland area as well. Guy currently also produces his own LIVE cooking Show Called "Guy - Unleashed" and tours the country providing culinary entertainment and education for audiences of up to 1000. Guy is a huge Elvis and Neil Diamond fan so those requests are always welcomed!

Bob has been playing the guitar since elementary school taking over 11 years of music lessons and cutting his chops with a variety of bands over the years. Bob is a seasoned lead and rhythm guitar player who also can sing! He enjoys playing Blues and Jazz but his first love is Rock and Roll. One of his career highlights was being invited to play at the Arcada Theatre in St. Charles for Les Paul's 100th Birthday Bash. Bob and Tom our keyboard player, are childhood friends who have decided to continue their friendship and musical journey together in the Duck and Cover Band.

Tom took up formal piano lessons back in the 80's because he has always been a lyricist and poet and wanted to be able to musically tell his stories. Tom has managed other bands in the past and also produced his own Motown review. While he enjoys many different musical genres, the 60's music is his true passion and is what he loves performing most. Tom also composes original songs and poems and collaborates with other musicians from around the world. He is also a self taught hand percussionist and provides the band with an extra "beat" when he is not playing the keyboards.

Bob is a seasoned drummer who has performed with such bands as Rage Against Age, The Five After Band, and is currently also a member of the In Time Out Band. Like many lifelong musicians, he took a break from performing for several years to be "responsible" but then plunged back into playing about 12 years ago and has never looked back. He is skilled at playing many musical styles and genres, but playing the songs of his childhood makes playing for our band extra special.

Ray brings a wealth of musical talent to the table. Capable of skillfully playing lead guitar, rhythm guitar, acoustic guitar, and even some drums, Ray is truly our "utility star". Starting out as a very accomplished lead guitar player in several bands, Ray has turned his primary focus to the bass guitar. Ray has played with several bands over the years but most recently with Rage Against Age and the Crook County Blues Band of which he is still a current member.